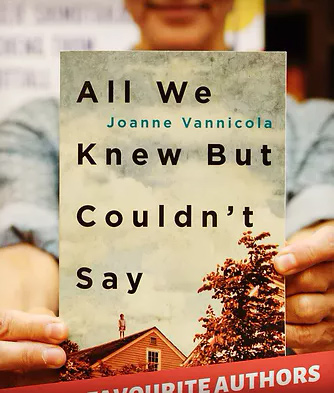 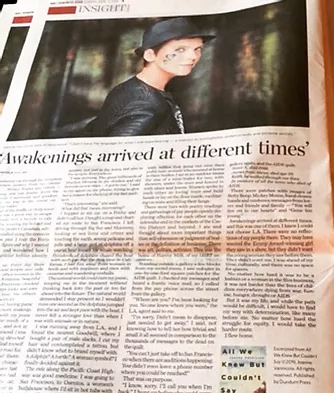 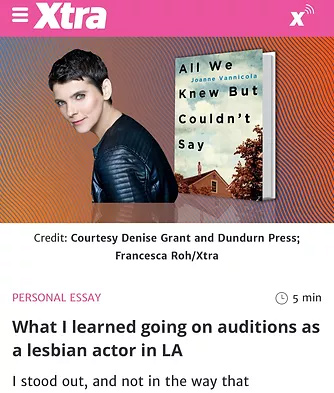 The Next Chapter – Shelagh Rogers 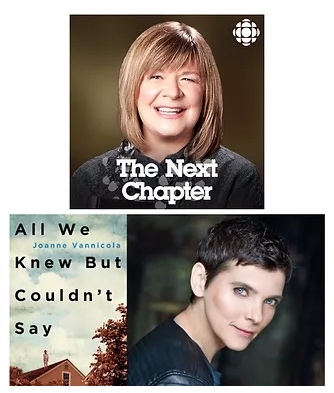 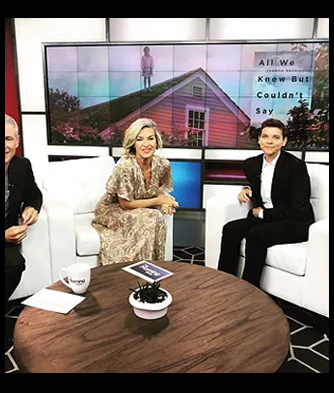 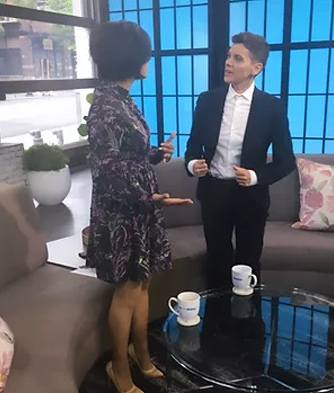 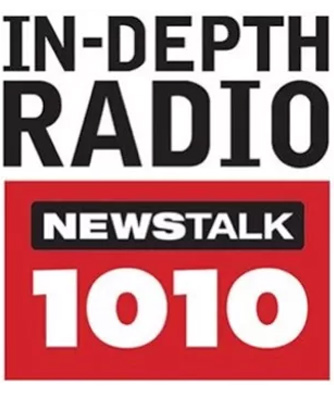 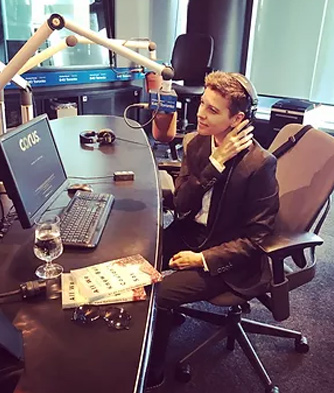 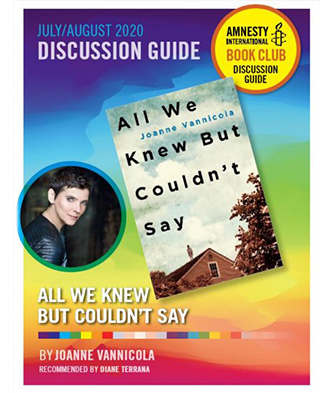 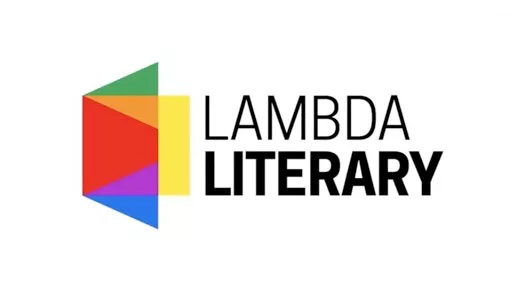 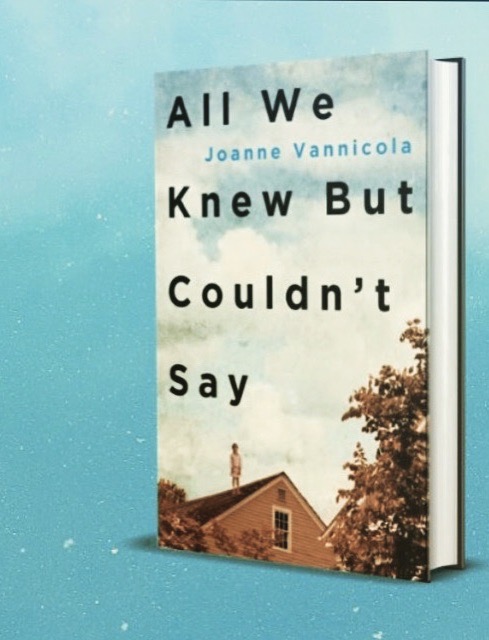 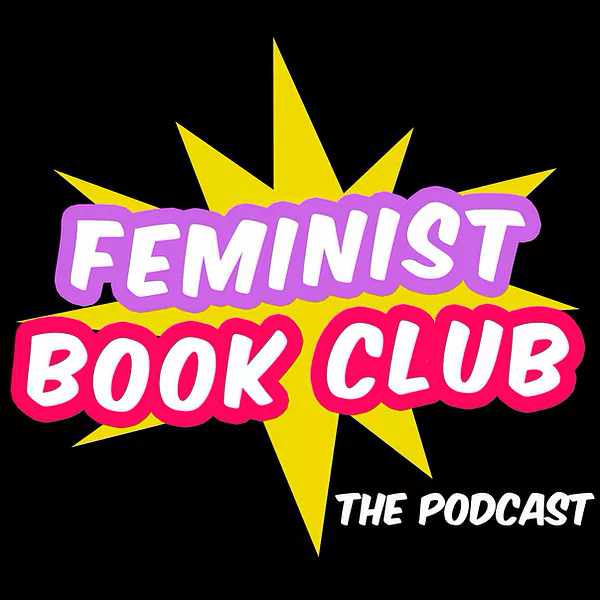 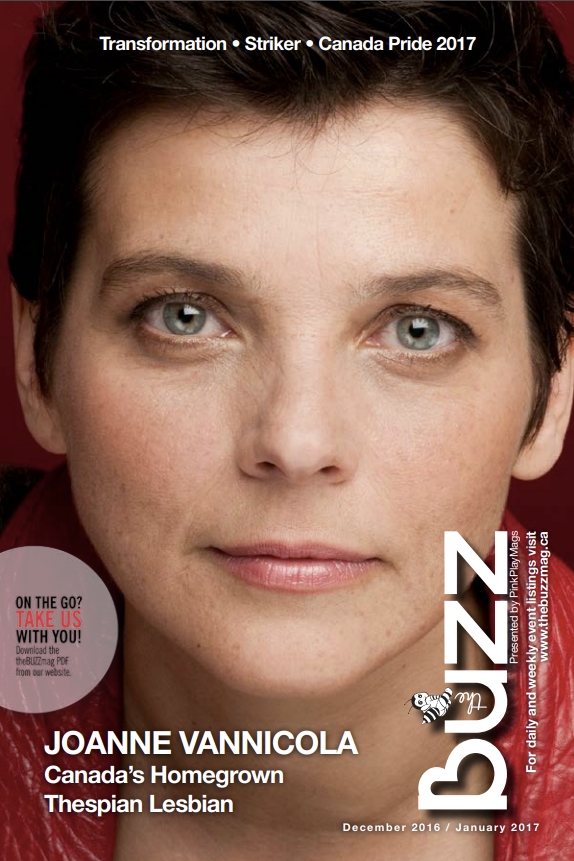 Why Stonewall Deserves Your Attention
From The Advocate – Article – Click Here – Aug. 2015 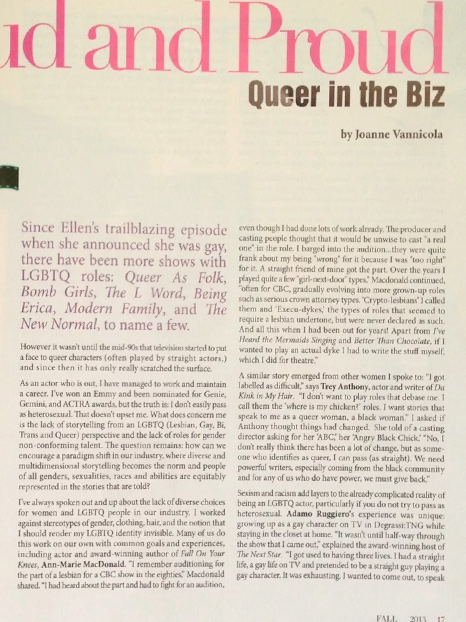 Maggie’s Secret is one of those TV movies that nearly fail by being so successful. That is to say, this hour-long drama about the child of alcoholic parents is so convincingly done that it’s almost unwatchably depressing.

Fifteen-year-old Maggie (Joanne Vannicola) holds her family together: Both her mother (Mimi Kuzyk) and her father (Joseph Bottoms) drink excessively, and Maggie ends up running the household and overseeing her younger brother, John (Nathaniel Moreau). As a result, her schoolwork suffers and her personal life is nearly nonexistent.

Vannicola, who looks like a young Joan Jett, is exceptionally subtle, registering gradations of shame and despair on her face. Her Maggie is wonderfully ordinary, neither too precocious nor too much a victim, and therefore all the more believable.

The teleplay, by Dennis Foon and Judith and Garfield Reeves-Stevens, attempts to dramatize recent research about the children of alcoholics, the painful cycles of guilt, anger, and fear they endure as they try to keep their parents’ alcoholism a secret from the outside world.

The script is a well-intentioned effort, but too often Maggie and John spout psychobabble speeches that seem far too sophisticated for them.

Still, Maggie’s Secret gets a lot of the details right, which means that it depicts the life of a young person so hurt, confused, and unhappy that it seems rude to be watching her. The hour’s hastily arrived-at happy ending is insulting to the viewer-no problem this major is solved with a single heart- to-heart, daughter-parent chat. It’s also a merciful gesture, though, a respite from all the pain we’ve been watching. B+

The latest addition to Psi Factor’s OSIR is Mia Stone, played by Joanne Vannicola. Thomasina Gibson joined her in a hunt for the paranormal and asked how she’s doing so far.

When Montreal native Joanne Vannicola joined the cast of the Alliance Atlantis hit series Psi Factor: Chronicles of the Paranormal, executive producer David Rosen volunteered, “She’s like a breath of fresh air.” Anyone spending any length of time with the woman would have to agree. Open, charming and with a disarming frankness, Ms Vannicola is delighted to chat not just about her role as new-comer to the OSIR, but also to discuss some of the deeper elements which drive her very independent spirit.

About her role, Vannicola explains, “Mia Stone is my character’s name and she just joined the team before Matt Praeger (Matt Frewer) left. She is an incredibly skilled parapsychologist who looks younger than her actual age but has quite a history of life experiences. Mia left home when she was 14. Her parents were killed and she just upped and left the person she was sent to live with and made her own way in the world.”

That way included using her above-average intelligence to get into and excel at a prestigious school in Scotland. Discovered by Praeger, who asked her to join the investigative group, Mia finds that two of the team members, Donner (Nancy Anne Sakovich) and Axon (Barclay Hope) are a little apprehensive about her involvement because of her tender years.

Fortunately, Mia’s innate charm and natural abilities win them over which allows her to become an integral part of the OSIR team. The new girl’s attitude, for one, is anything but reticent. “Mia’s really feisty,” says her creator. “She’s kicked ass a few times, does karate and that sort of stuff but she’s also good at what she does so she becomes a real asset to the group.” Asked how close the character comes to Vannicola’s own personality, the actress admits, “There are a lot of similarities except that I’m not a parapsychologist and I didn’t go to school in Scotland. But I did leave home when I was 14, so in terms of that connection, we are similar. Also, I have been working for a long time, so in that sense, I’ve had a young career and have been taking care of myself – surviving – so our histories are close.”

Referring to the fact that she struck out on her own at such an early age she laughs, “It was a very brave thing to do but at the time it didn’t seem such a big deal. Now I think ‘Ohmigod! I lived!’ but when you’re 14 you think you’re infallible, and that by just challenging anything bad that happens, you’ll get through it.”

Determination and sheer hard work brought Ms Vannicola to where she’s at now, and whist continuing acting is high on her agenda, there are other pursuits clamoring for her attention. “All through my life I’ve been active socially and pursued avenues that were relevant to peoples’ lives. A lot of my focus has been around the rights of women and children and with issues to do with violence. I’ve done a lot of work in group homes with youth runaways and the like because that’s what’s been in my heart. I like to be creative with regards to my craft but I also feel I have a responsibility to do what I can to make people aware of important social issues.” Vannicola’s social conscience began to manifest itself as early as 10 years of age. “As a child I was marching on the street waving banners and screaming my little head off in support of the First International Year of the Child.”

Passionate by nature, the actress carries that dynamism through to her work. “Everything you do affects another human being. Whether you have five lines or you’re the lead in a series, everything you do affects somebody so I try my hardest to make things better for people.” Speaking of girly-type roles that could abound for someone whose looks are as streamlined and as delicate as they come, Vannicola insists, “I don’t take those sort of roles, because I feel they are inherently sexist and degrading.” Not words she would use to describe her current role, however. Quite the opposite in fact. “I’d never really done a series like this,’ she reveals, “but this is a really good experience for me. Everyone is quite easy to get along with. The writers are incredibly supportive; I never know what my character will be doing from one week to the next… It’s not like we’re tied to an office or stuck in an apartment. Whether it’s working through a script to make it better or climbing on a scaffold or facing aliens – all this stuff is fun. Nancy [Sakovich] and I did this really wonderful episode where we were fighting zombies and dancing around. It was really campy and kitschy and totally silly. We had a blast!” 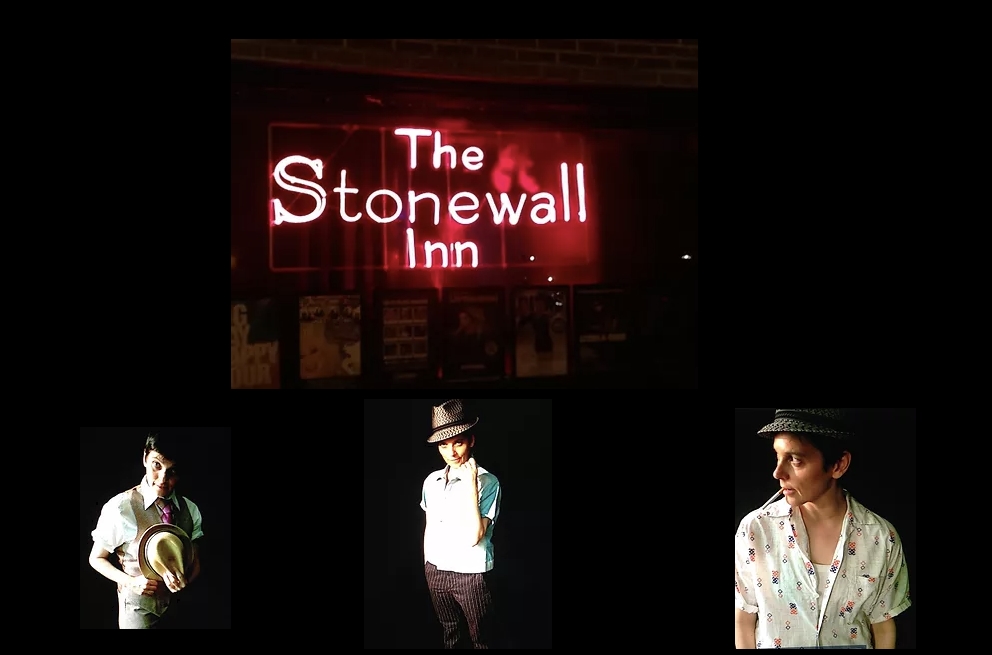