Jo (anne) Vannicola is an Emmy award-winning actor, Gemini, Genie  (Canadian Screen awards), and Actra Award nominee. Jo is also author, advocate, and  screenwriter.  Vannicola is the chair of outACTRAto, the LGBTQ+ committee at ACTRA Toronto, and sits on the sexual assault ad-hoc committee for women in film and television. Vannicola is the recipient of The Margaret Trudeau Advocacy Award (2020), and the recipient of the Leslie Yeo Award for volunteerism, 2019.  They are the founder of Youth Out Loud (2004-2009), a non-profit dedicated to raising awareness about child abuse.

Some of Vannicola’s acting credits include: Slasher (Netflix), Being Erica (CBC/Netflix), Stonewall(TIFF), Love and Human Remains (TIFF), Stardom (Cannes), DNA, (TIFF), PSI series, and a number of others. Writing credits include: Cuarenta Y Nueve, Pulse Club in Orlando, Chasing The Sun, Published by Kobo and West End Phoenix, Queer In The Biz, Performers Magazine. Short screenplays: His Name Was Steven, No Mercy (short story), and Queer Your Stories (PSA). Vannicola’s memoir, All We Knew But Couldn’t Say, was released in June, 2019, and has been featured as the Top 21 memoirs to read in summer by Bustle magazine, Top 40 books by CBC, and was featured on The Next Chapter by Shelagh Rogers, the Toronto Star, the Globe, CTV mornings, NOW Magazine, The Girly Club, and Lambda Literary Reviews.  Their book was shortlisted for the nonfiction Kobo Emerging Writer Prize 2020.

“I made a decision early in my career to come out and to express my gender in a way that felt authentic. As someone who does not pass for heterosexual, does not wear skirts or dresses, and does not fit into the confining, patriarchal stereotype of ‘woman’ or heterosexual, it would be a much harder path as an actor. I now identify as non-binary. It is who I am. With this identity, I step out of the imbalance and power structure created by a heterosexual, cisgender ideology, rooted in misogyny and homophobia, and take space as the person I always was, and am. I am dedicated to using my life, career, writing, and activism, to being part of a larger community of artists and thinkers and will work to create content in screen, books, and as an actor – that reflects a more diverse and truthful image of who we are as people.”      -Jo Vannicola 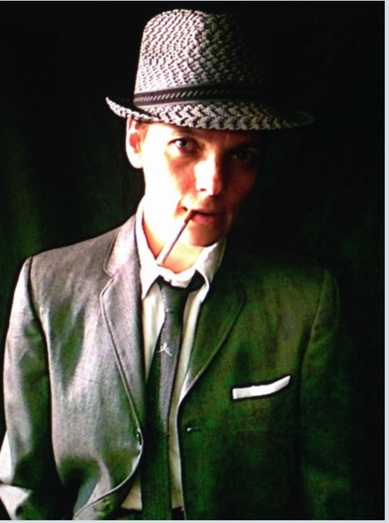 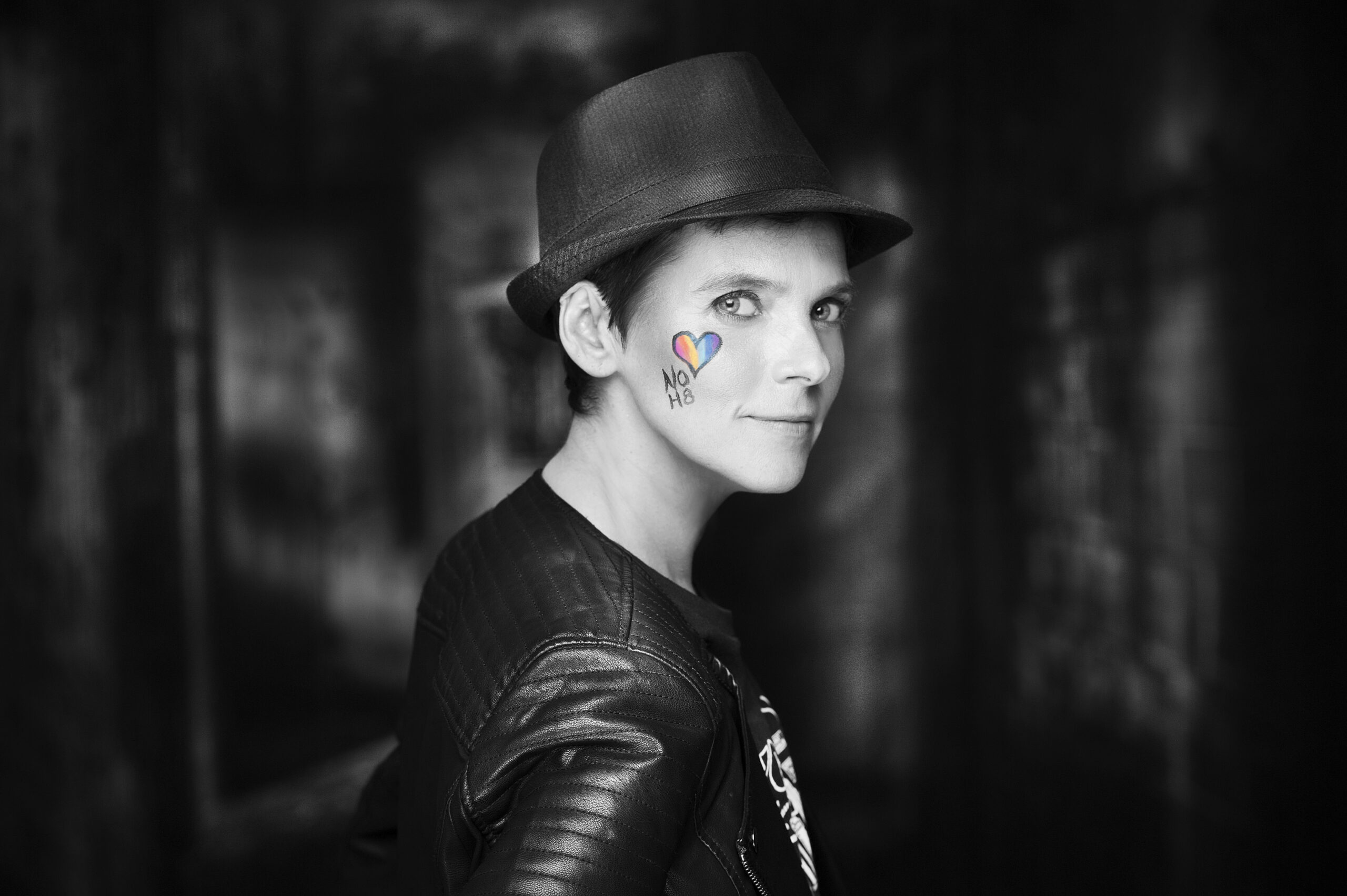 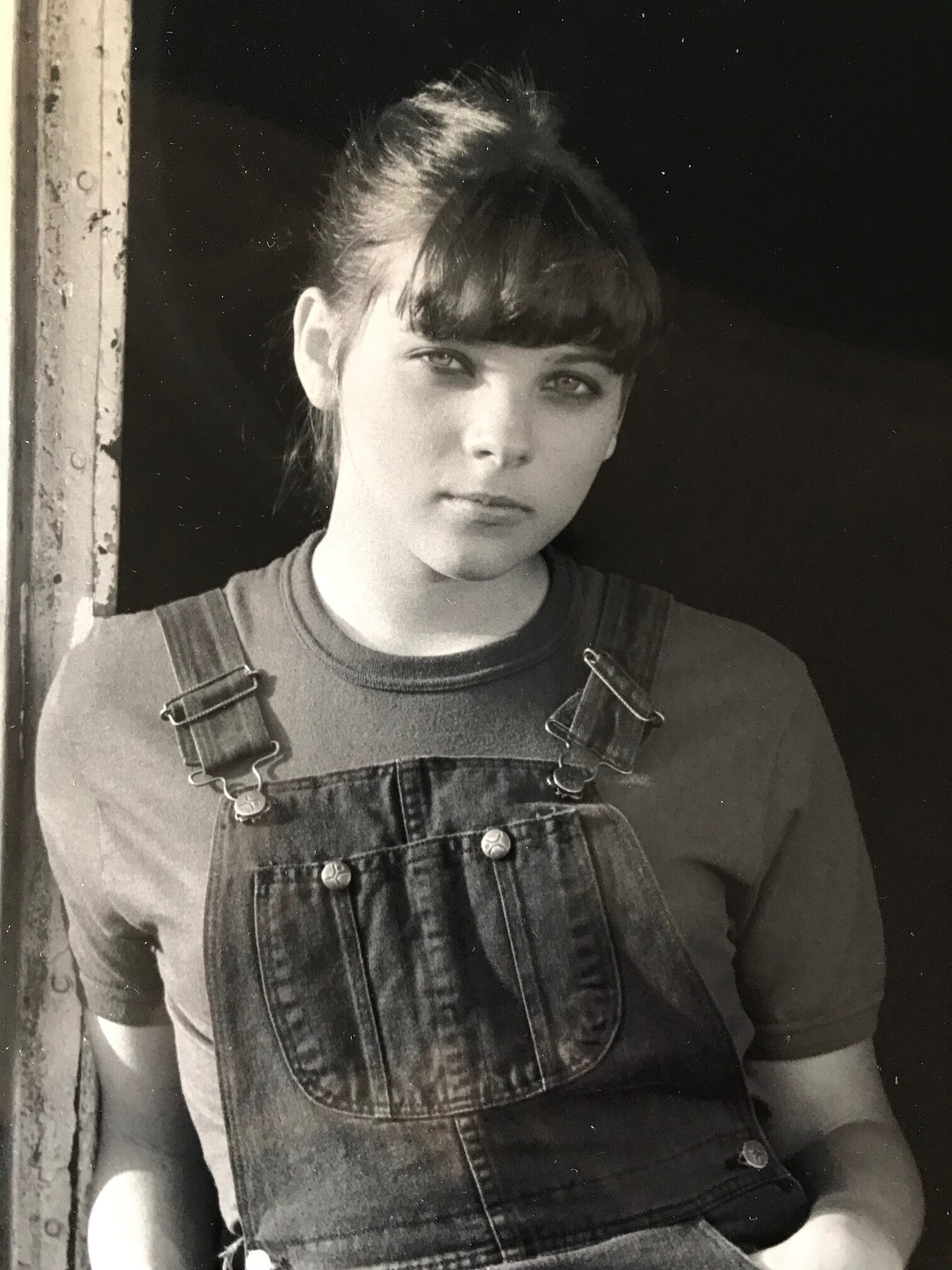 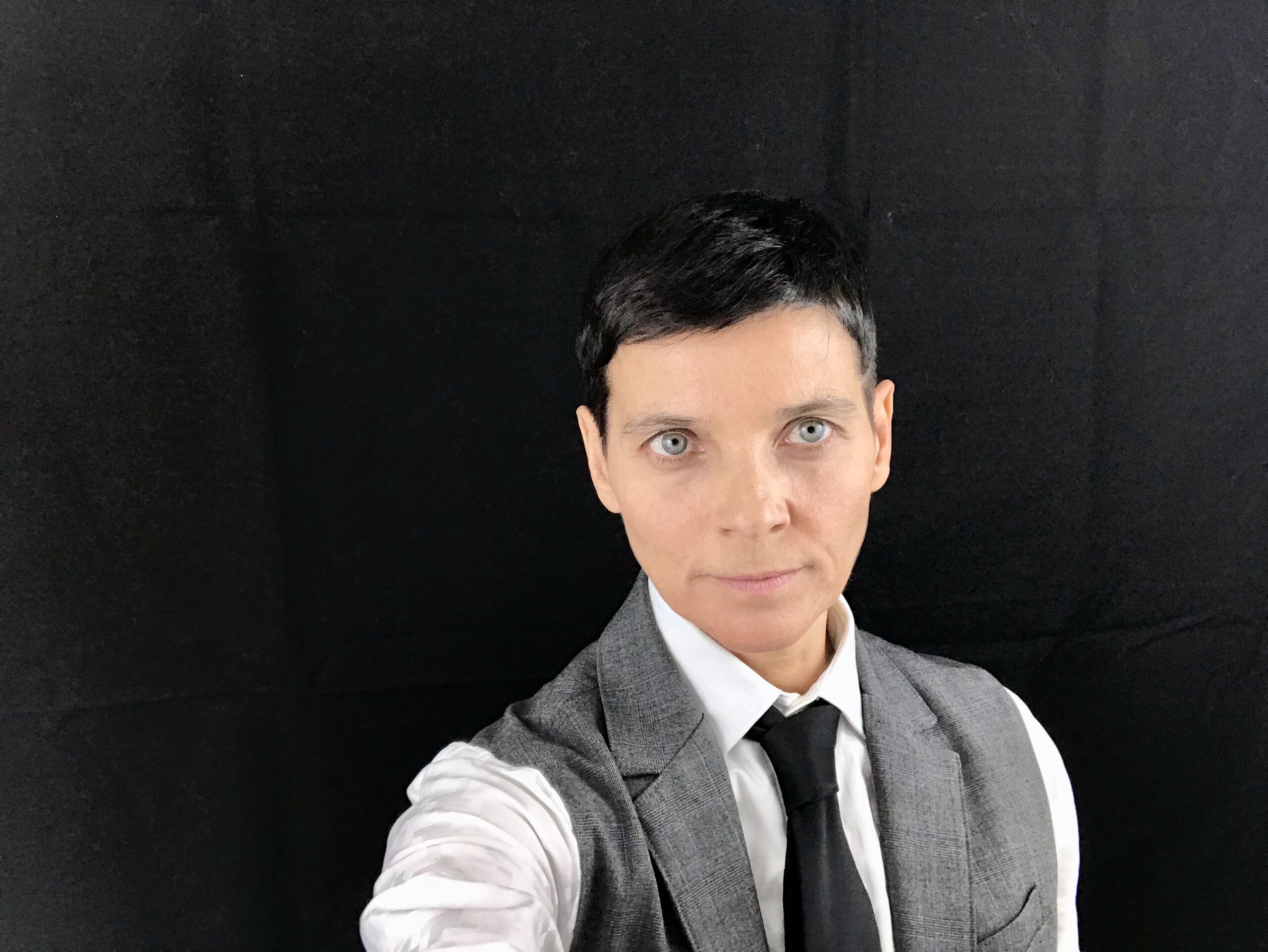 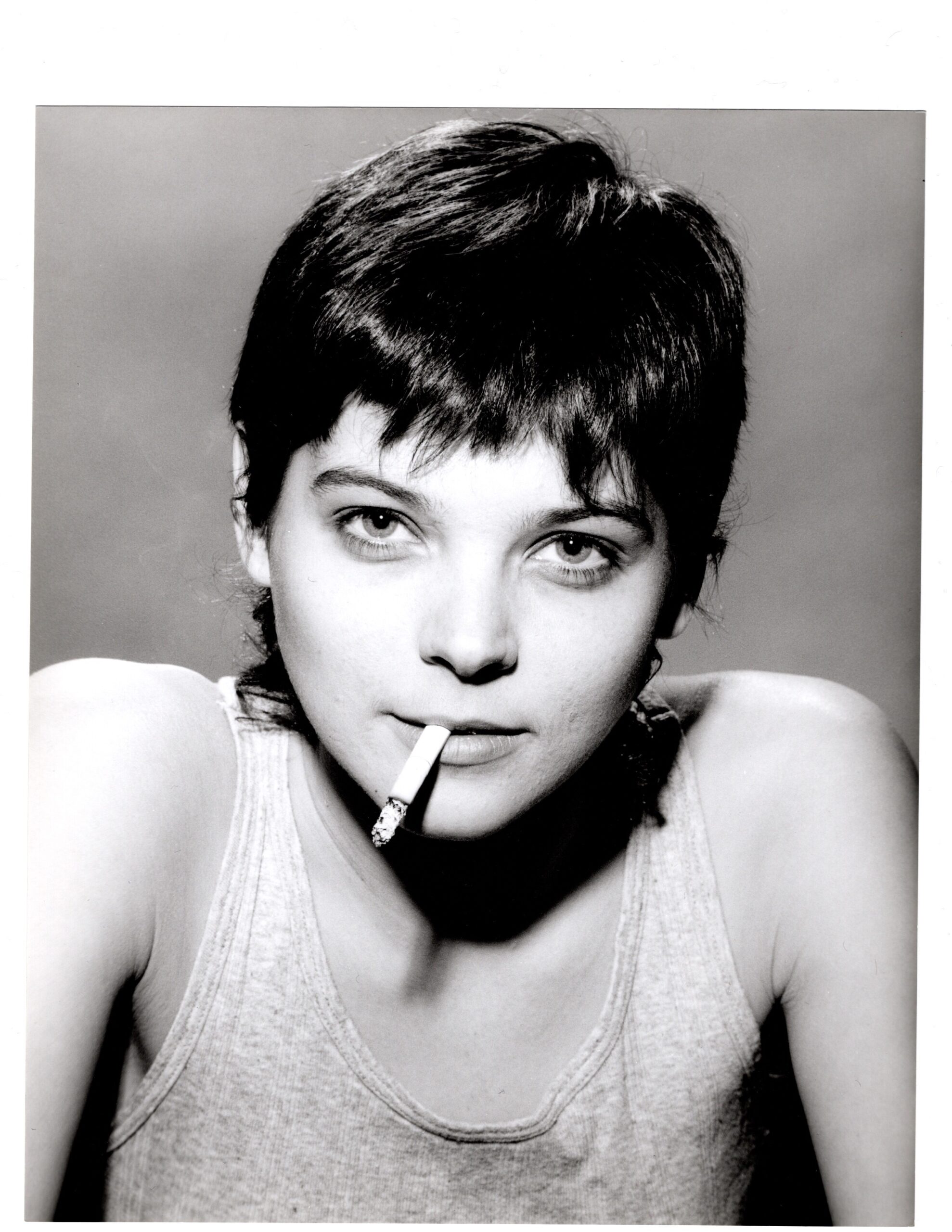 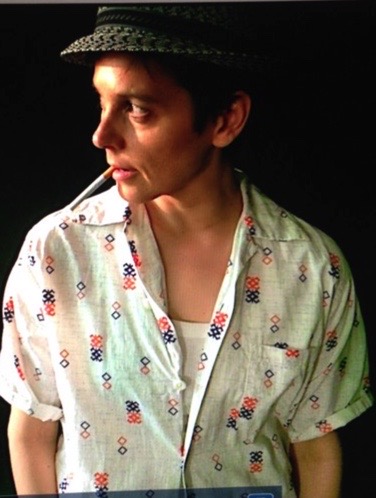 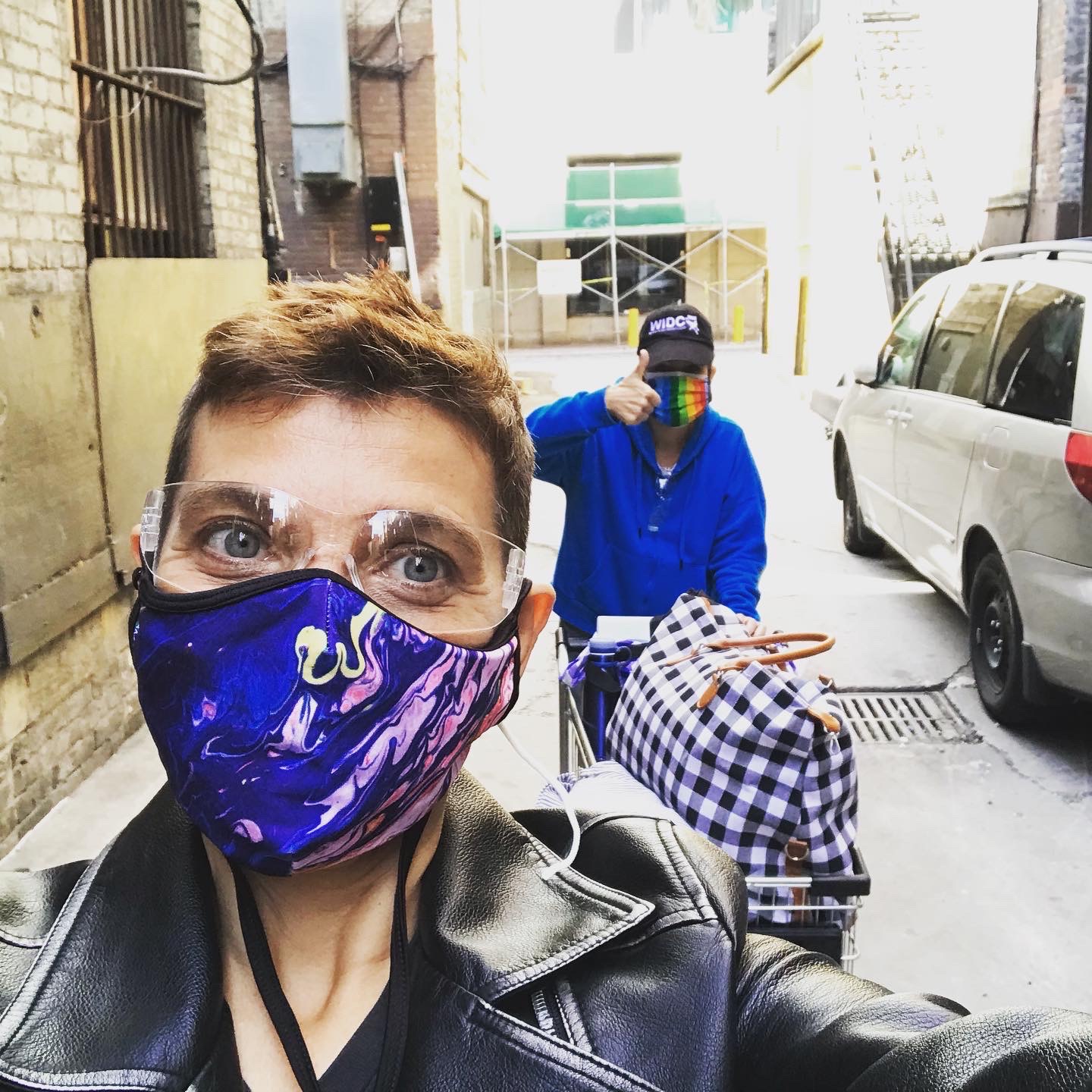 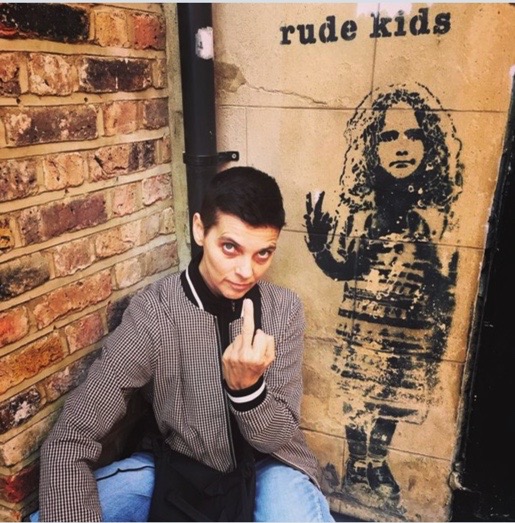 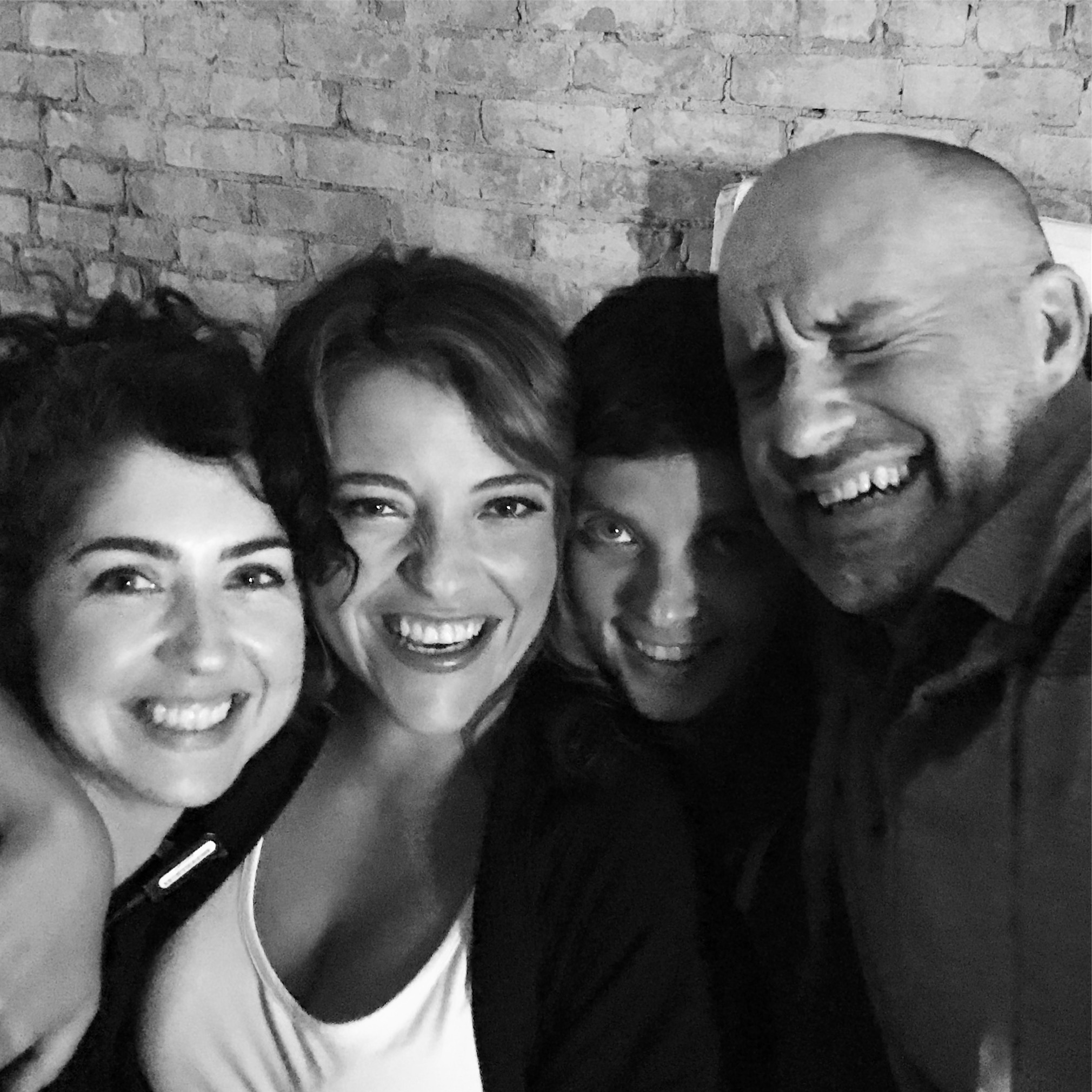 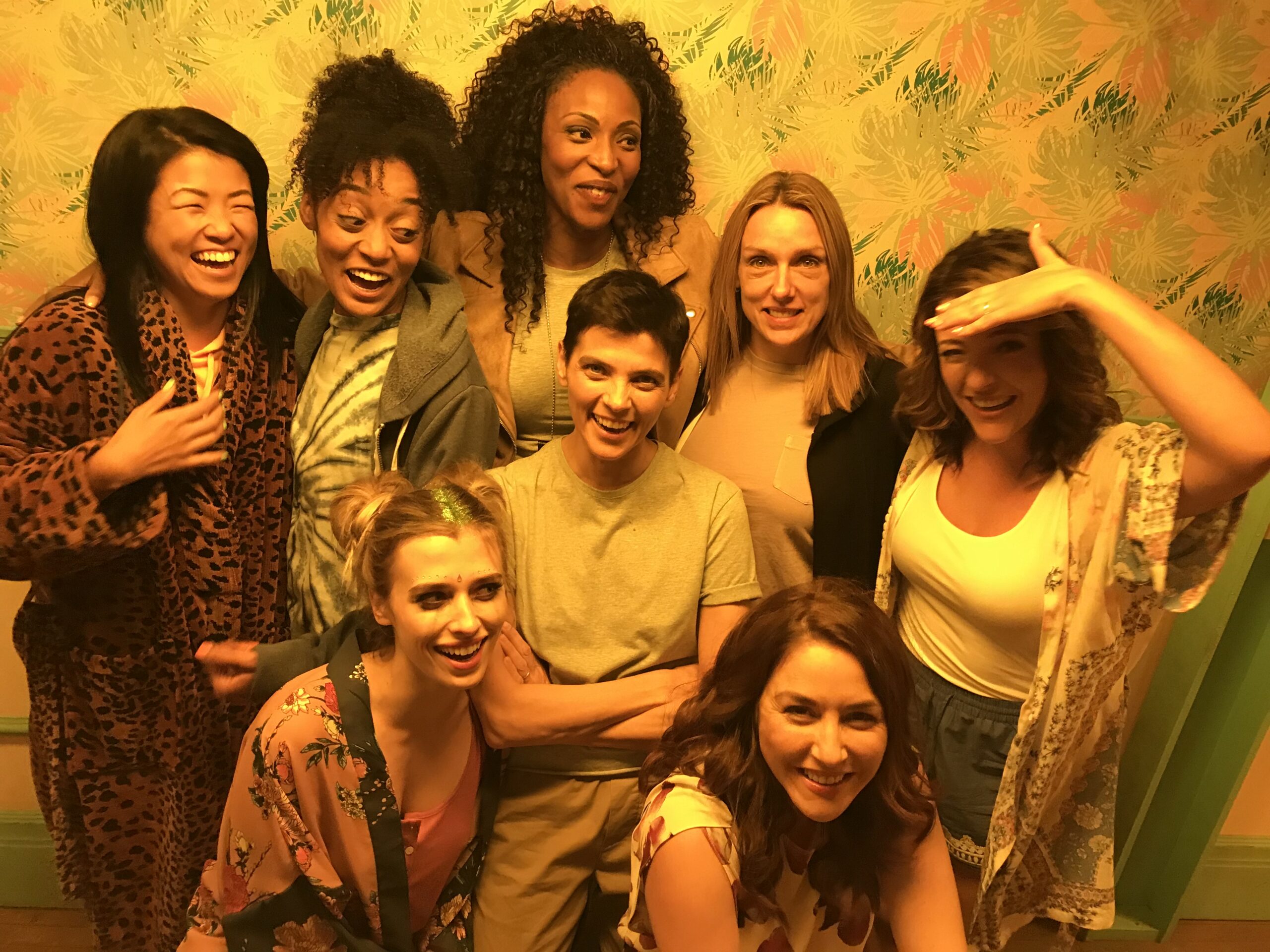 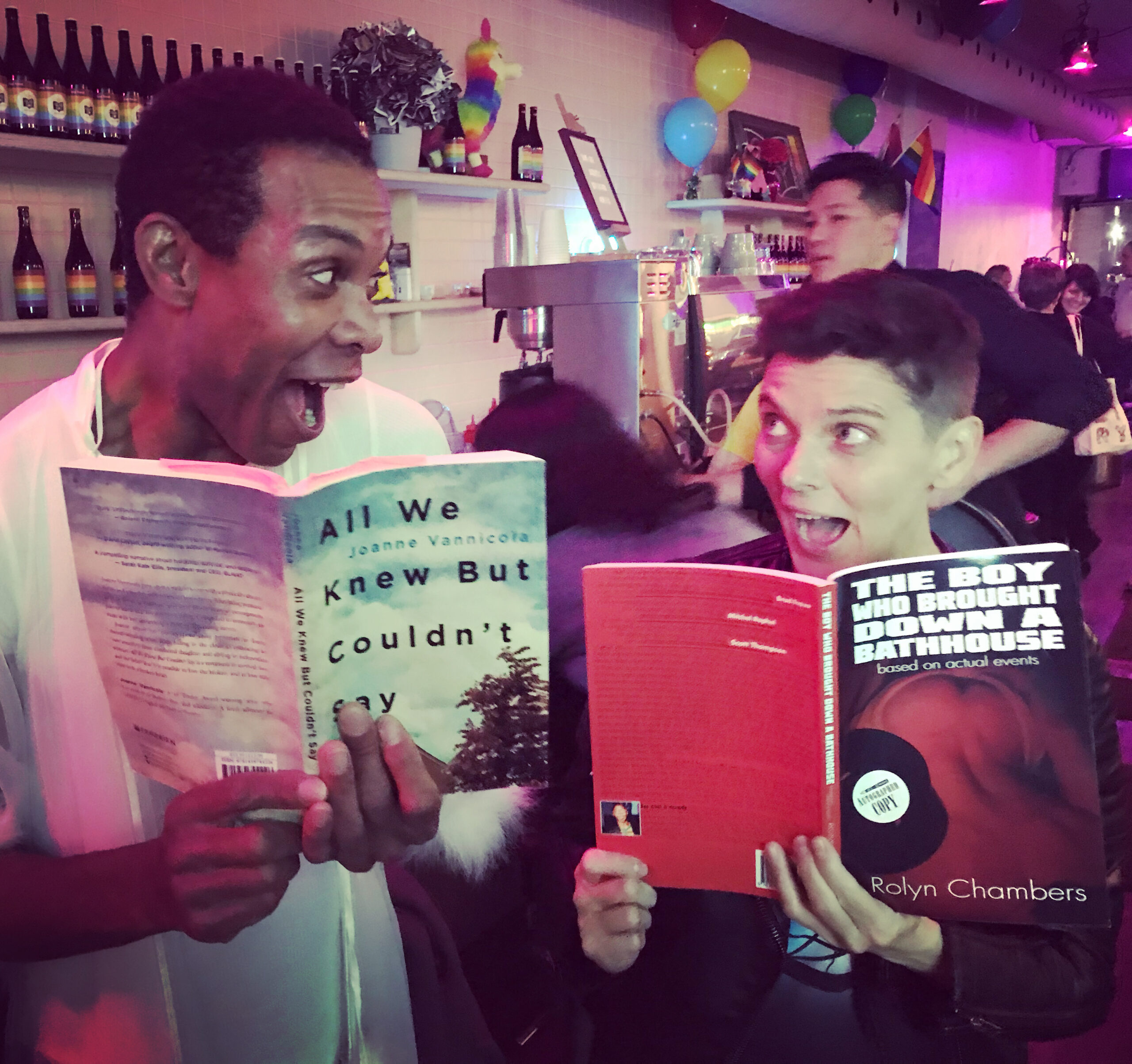 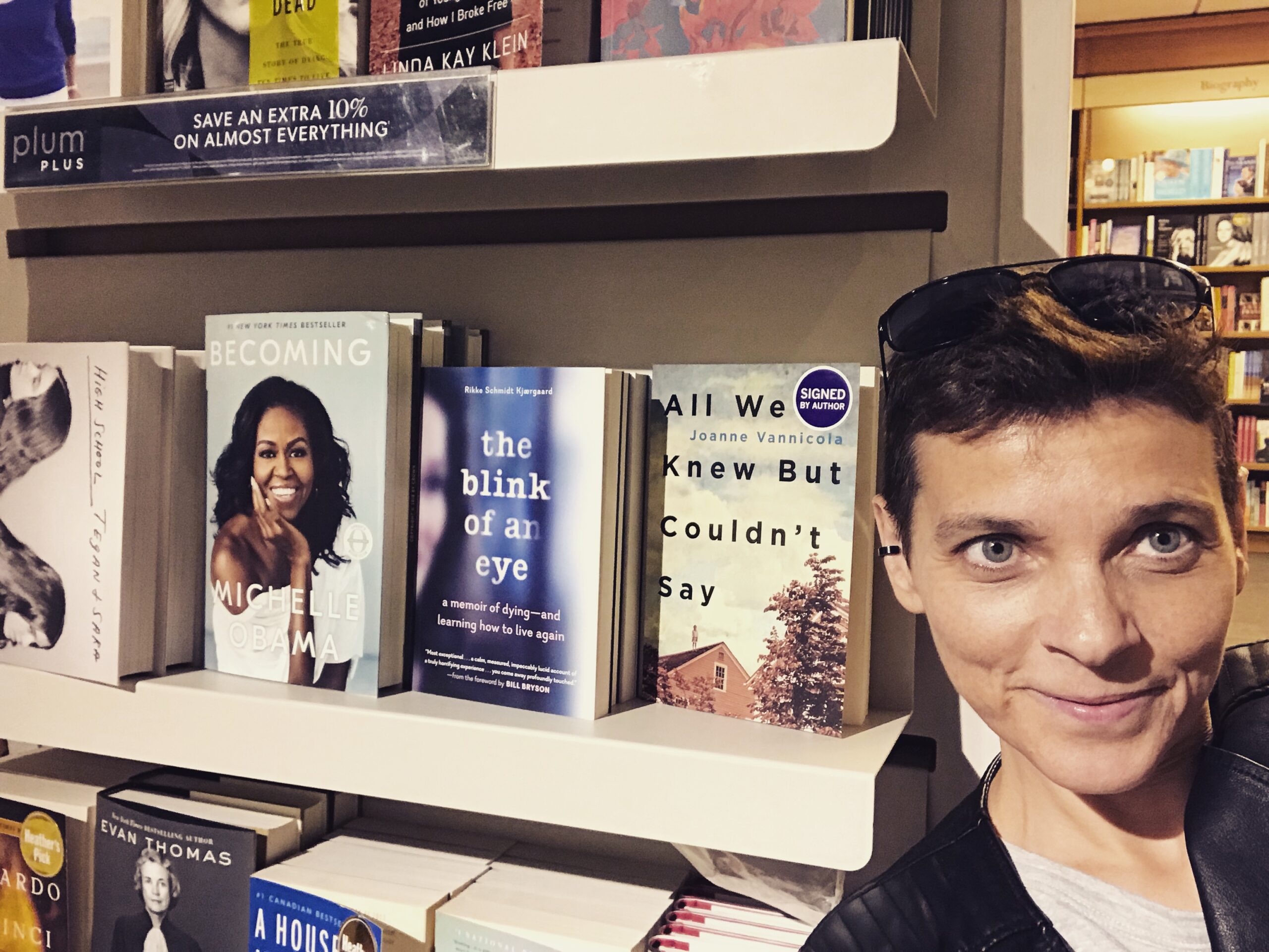 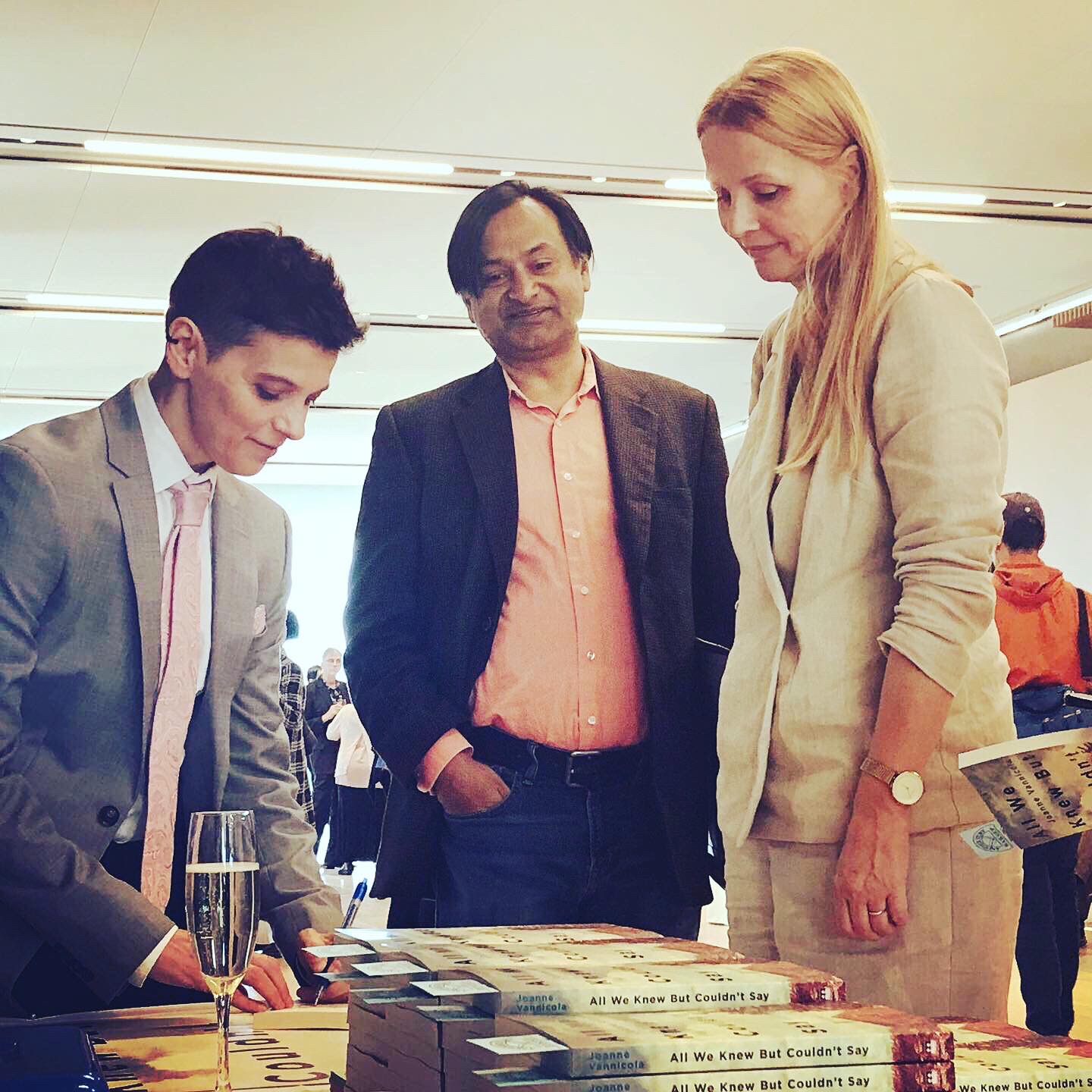 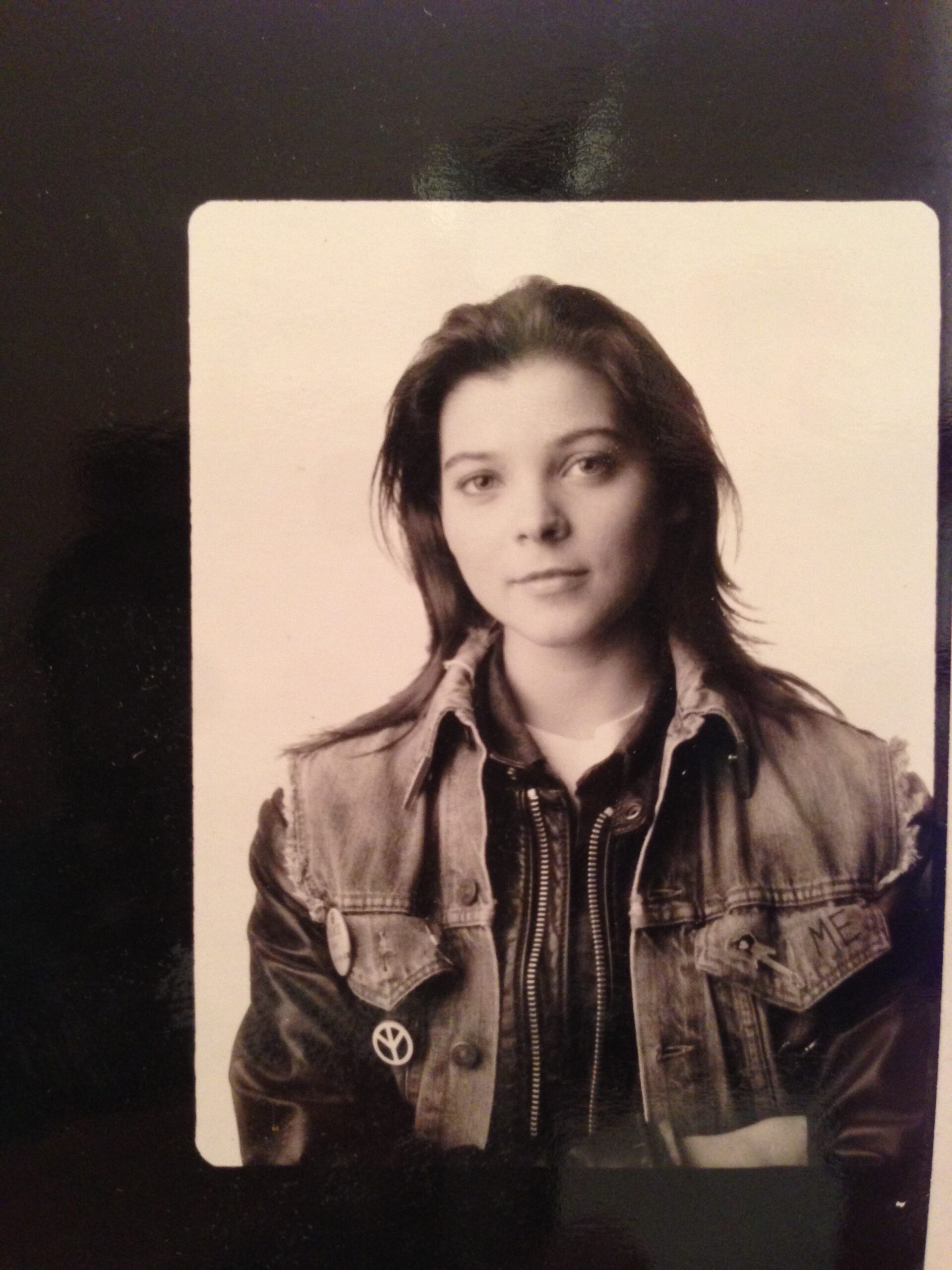 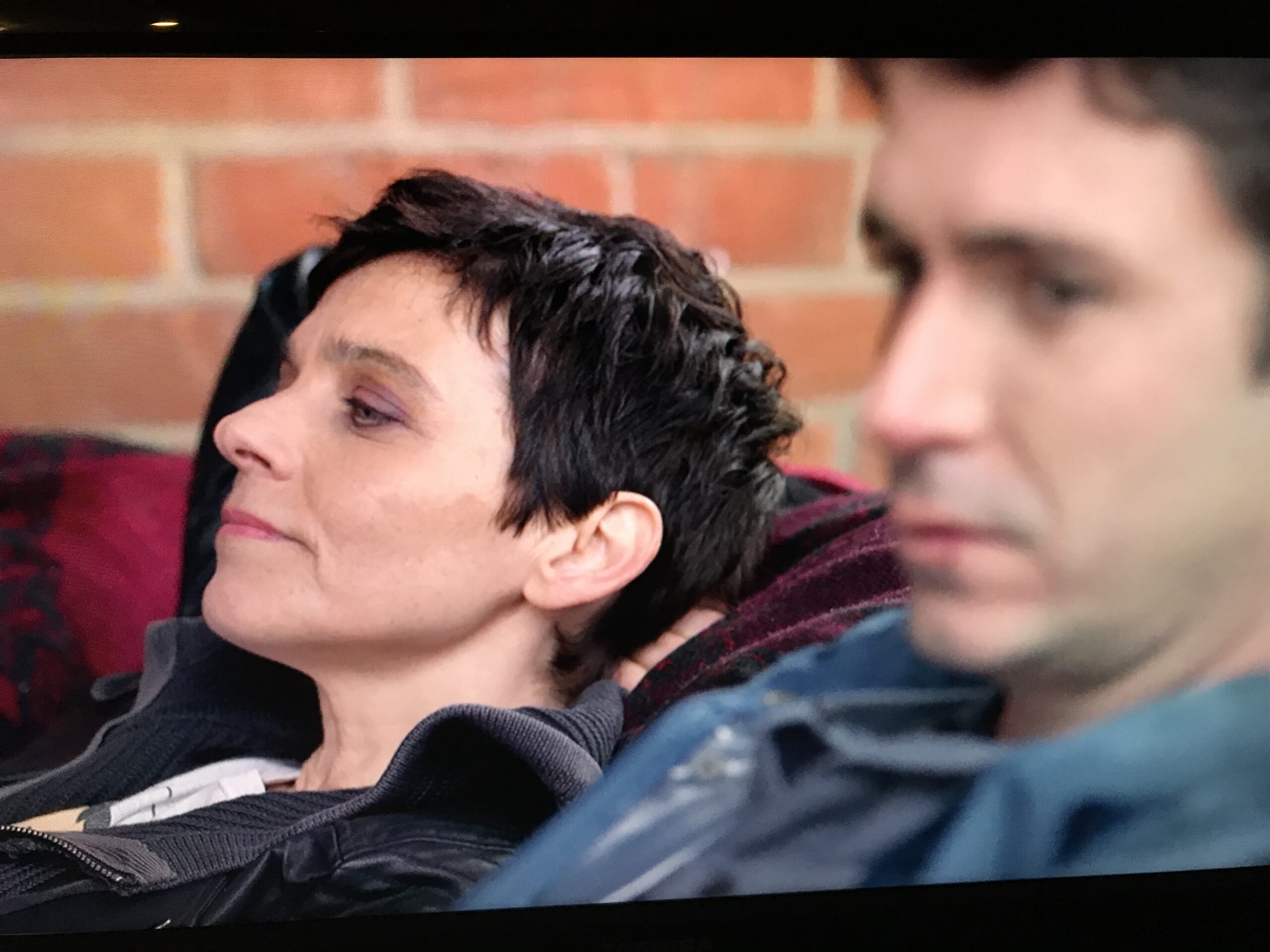